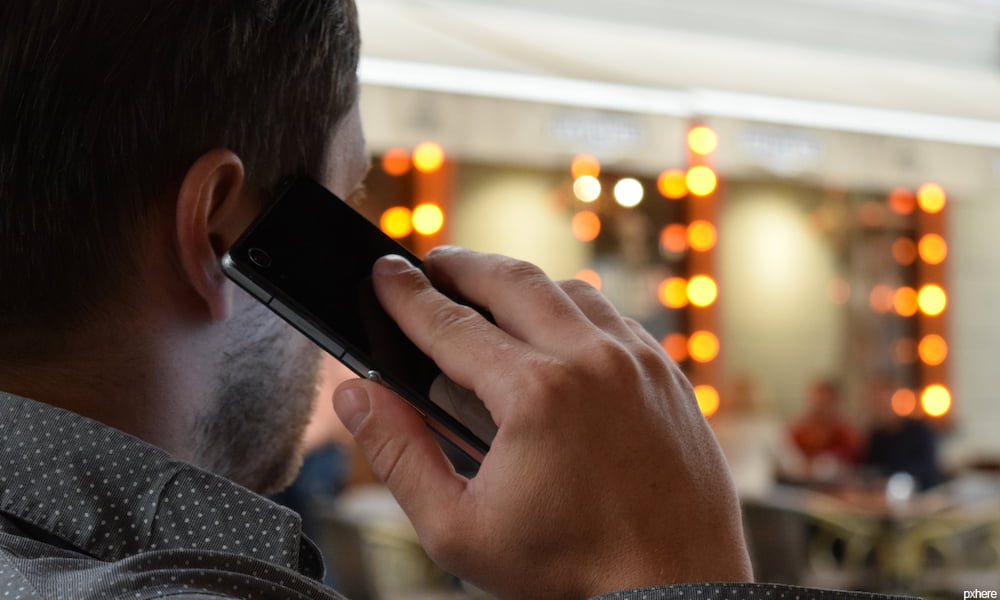 Leaders in business have always had more leeway with their working hours.  They have never been restrained by the standard business hours most of us are contracted to do every week. You know what I’m referring to, most ‘wage-slaves’ i.e. employees, need to work Monday to Friday between 8am and 6 pm, for 40 hours a week.

Flexi time for workers has crept in, in many industries, over the years, particularly with startups and more forward-thinking organisations keen to get the work-life balance right. Remote working has been popular with these businesses, but any change to the norm has been slow progress particularly with the mainstream majority. Let’s take a quick look at the adoption curve which explains uptake trends.

The early and late majority is the big peak in the ‘rate of adoption’ curve aka diffusions of innovation.   This curve presents the way innovation (particularly in technology) is adopted by us – human kind and the curve is an illustration we can view and instantly comprehend.

Work times are changing but arguably it’s yet to become the norm with the ‘majority’, (the peak in the curve). There is some way to go before we see real change the times we work and for it to be part of our employment agreements.

Slow on the uptake

Business owners and their management have not been quick off the mark with remote working or flex time and there’s a perfectly valid reason for their reluctance.

A lack of trust and the ability to keep a watchful eye on staff, when they’re not in the office, is the main reason for the slow uptake of more flexible working hours and working away from the office.

Leaders are inherently naturally driven and motivated to put in the hours due to their status within the business, therefore working from their home or holiday is not a constant distraction. Their staff are likely to take more liberty with their new work environment and a lack of personal oversight has deterred many businesses to the leap of faith until now.

Technology is the game changer and it is empowering businesses, like never before. There are many tools like chat Apps, readily available to assist both staff and management’s trust issues.

Staff can be hired in different locations and remote workers can be part of team meetings via conference calls.  Plus there’s the use chat bot software so the power and control is there for the business to watch over their staff.

The natural progression of work is more flexible work times, as jobs also change.  The earlier risers can get their work done when they’re most productive, in much the same way as the night owls among us can log on and be equally as productive during the dark hours of the day. Rising early though has gotten a lot of attention lately.

Just look at the rising times of some well known Entrepreneurs.  BBC has recently done a story on the unorthodox waking hours of successful business owners, celebrities and famous people and questioned if rising early meant more success.

No longer does it need to be daylight before we rise and get to work and it’s likely this way of living where we elect when we work during 24 hours of the day, will extend to the rest of us non super stars, as evidence suggests, when productivity goes up so to does the revenue and profit.

So as for the early bird does get the worm idiom, yes it’s real but for everyone and that’s why work times are changing as businesses need to be more competitive.  The desire to make more money will keep pushing the envelope in all areas of business and with the enabler of technology to track and measure us, it won’t be long before there’s no such thing as standard work times.

Is Work-Life Balance Making Us Less Productive and Lazy?

Giving Your Travel Business An Edge Through A Call Handling Service