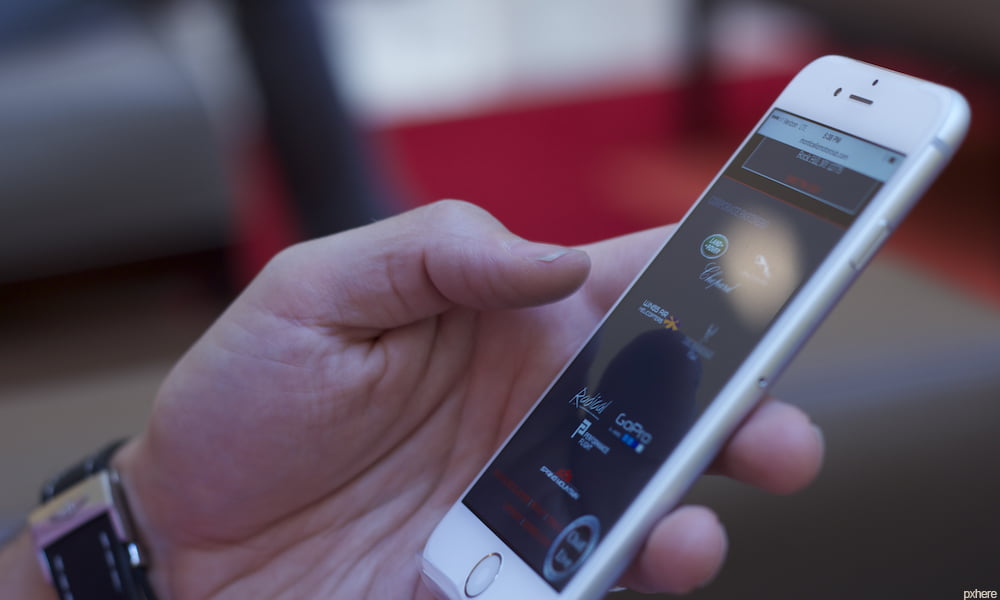 Striking the right ‘work-life’ balance is still the talk of the town among workers of all ages and experience.

Job seekers, are no longer afraid to mention they have a home life, and that they won’t be married to the job.

Also there’s the realities of harmful stress on health and relationships, it has been a reality check for many of us over the years and now we value more freedom and flexibility often more than our pay packet.

Businesses have been slow on the uptake however that is changing albeit not through altruism  but from it’s huge cost savings in operations including less office space and technology required.

Startups can engage staff where they reside not necessarily where the business is located.   Still there remains  some doubt as to it’s real value to economy.

Are we losing overall productivity?   Is flexi-time, more holidays and remote working making us lazy?  If you don’t have to go into the office why would you and is this affecting team relationships and the sharing of information?

There are so many questions and no right or wrong answer.

Why is it still a thing some 40 years on?  To find out we need to look at some of it’s drivers; namely technology and women.  The work-life conflict was first mentioned by workers in the UK in late 1970s and a few years later in the US and here we are today nearly 40 years later still flying it’s flag, women probably more so than men.

Positive female role models and more women in the workforce, has kept the movement alive and well and some might argue it has been the driving influence of better employment terms, and pay. Only recently it was reported Canadian women are investing almost as much as men in the market now and that’s due to the shrinking wage gap, and lower unemployment, among other factors.

The use of systems that allow workers to be monitored while working remotely, has given the power back to the Business. Not only can they keep tabs on their workers and their productivity via software like online chat they can grab the huge savings less office space and services allows.

Hot desks are now the norm in corporate offices. Plus companies can also get away with providing less technology too. Hardware like desktops are less in demand now as workers can use their own computers.

Workers in many industries are now encouraged to use their own hardware and software. This means some may use Apple while others use Microsoft and then there’s also the array of smart devices in use too.

BYODs (bring your own devices) can be secure in the workplace with firewalls and other security systems. They access company systems and software as well as their own personal assets. This technology leap is a big win-win for both the user and the business.

The way we work is forever evolving and technology means we are more connected now than ever before.

Reading emails and texts in the evening or first thing in the morning and on weekends suggests we are probably working more, and we’re more productive with our time now than previously.

What we do know is nothing stands still. Change is inevitable, especially in business, and with technology. Soon everything will be using AI, so you can be sure there’s a lot more transformation in the way we work and where we do it just around the corner.

Work Times Are Changing For The Better