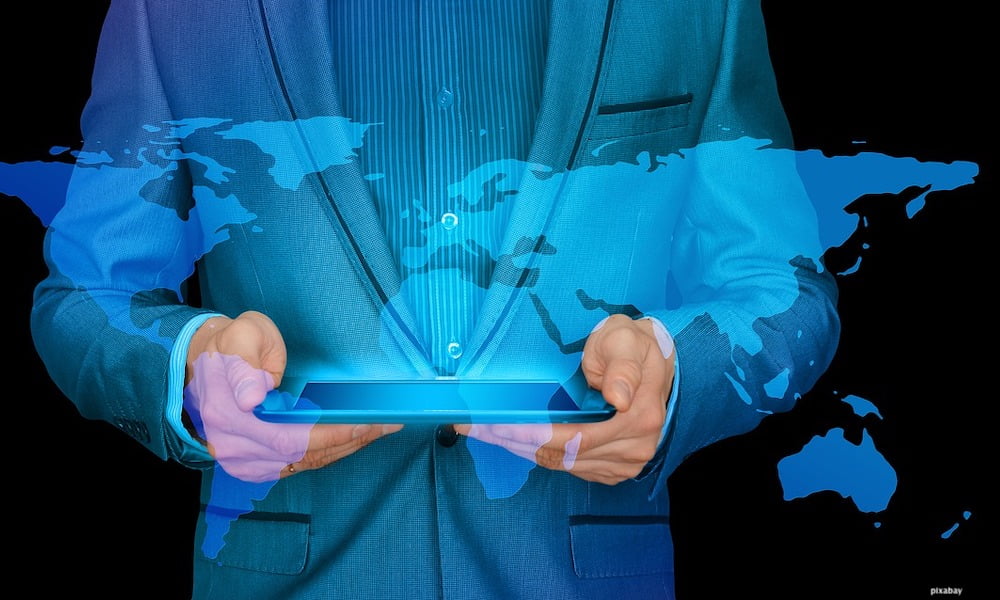 When it comes to tech transformation, you only need to look at what the savvy investors are funding to see that it’s not just the dynamic, emerging sectors such as fintech benefiting. Investors such as Tom Chapman, co-founder of MatchesFashion, Sanjeev Krishnan of S2G Ventures, and Donald Lucas of Lucas Venture Group are also focusing on traditional industries.

While we’ve all been watching the dynamic, and often consumer-facing, end of the tech market, activity is growing at a rapid pace in some of our most traditional sectors. Here are just three coming up on the rails by using tech to power the next generation of companies.

Established industries don’t come much more traditional than shipping or as profitable as freight forwarding, a sector worth some $2 trillion at the last count. Freight forwarding companies ensure the smooth movement of goods around the globe but, up until recently, the industry has not seen anything like the kind of tech transformation you would witness elsewhere.

This year that’s set to change. Some new tech businesses have sprung up to service the sector, dragging it into the 21st Century. Possibly the most high-profile is San Francisco-based startup Flexport, which received another $1bn in investment in February, taking its valuation to a whopping $3.2bn. It started just five years ago and now employs more than 1,000 people from 11 offices worldwide and is building warehousing facilities at many major ports. Flexport has seen such stratospheric growth because it understands the industry’s biggest problems and has got the tech right.

For the first time, Flexport has created a holistic cloud-based software platform that connects all the parties in one place: importers, exporters, shipping carriers, truckers, airlines, plus the customs agencies and ports, allowing real-time interaction and document transfer. This might not seem so groundbreaking, but in freight forwarding, where to date, mountains of paper documents have been the norm, it is.

Farming is another sector that’s slowly being transformed by tech innovations. For the last few years, we’ve seen considerable growth in agtech, fueled by a rapid rise in investment on the back of concerns about food security and environmental regulation. Last year agtech deal activity hiked 11 per cent year-on-year worldwide; according to agtech funder Sanjeev Krishnan: “We have never seen the tectonic plates shifting as much as they are now, from the farm gate to the fridge.”

If there is one company that encapsulates the ethos and innovation of the new agtech revolution, it’s Farmwise. Based out of San Francisco, Farmwise aims to solve some core issues in farming: the elimination of weeds, the need to optimise the number of crops grown on a farmer’s land, and the need to reduce the use of harmful pesticides.

Founded in 2016, Farmwise is just about to launch its first-generation automated weeding system. The vehicle provides information about the crops in real-time, giving farmers a more accurate early warning system and pointing to areas that need their attention. But more than this, using a combination of AI and robotics, the onboard tech captures images of each plant, analyses the data and identifies whether it’s friend or foe. Then it removes the weeds, even around individual crops. In the time, it’s hoped that this tech will drastically reduce the need to spray chemicals on the land and increase the productivity of each respective field.

Regarded by many as the last tech-free bastion, the building industry is highly traditional and up until recently was resistive to change. But over the last couple of years, we’ve seen a growing number of startups coming on stream determined to transform this determinedly old-school sector.

One company focused on the building industry that has hit the headlines is Katerra, a startup focused on increasing collaboration, productivity, and tech speed up the construction process. Driving them forward is the challenge we all face: creating more and cheaper housing as global populations boom. It’s a company with big ideas and big ambitions that has attracted high-profile investors.

Katerra is set to transform the sector because they are creating a one-stop building shop. They handle everything: architecture and design, specification, construction and fit-out, all powered by heavy use of the latest tech, including AI, robotics, apps and custom software interfaces; if there was ever a company that demonstrated the future for traditional industries, it is Katerra. As Katerra Chairman and co-founder Michael Marks said: “Progress won’t come with incremental measures. We are pursuing transformational change on a massive scale.”

Today, tech is driving every industry sector, transforming everything, including where we live, how we’ll ship goods and what we will eat. The next five years will see traditional industries play catch up, and you can bet the results for us all will be startling.