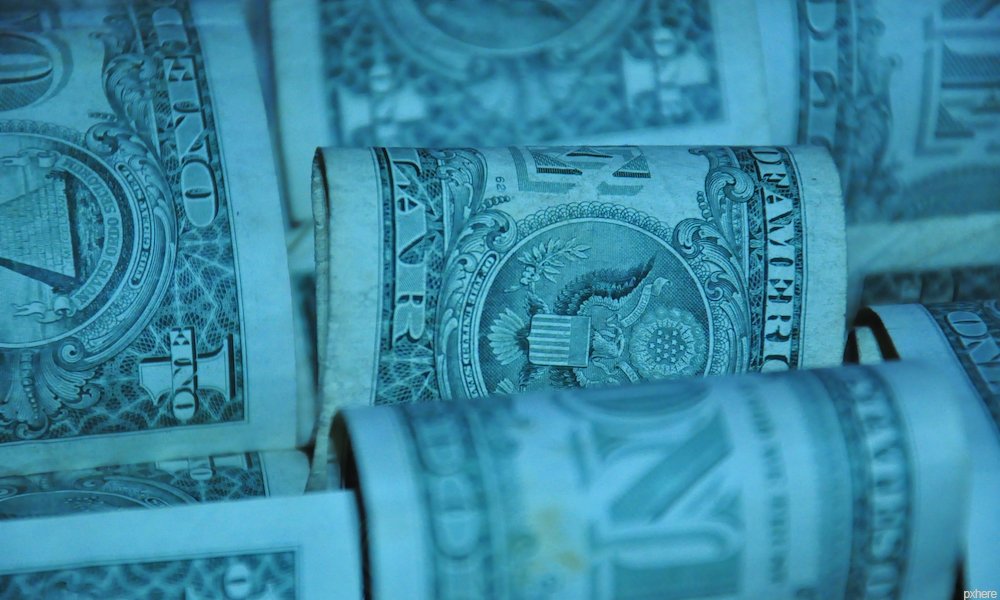 Increasing profits and paying nothing in federal tax may sound like a pipe dream. Surely it’s impossible, right? Wrong, a company is already leading the way here and has provided proof that this is possible. Indeed, the richest man in the world pays nothing in federal tax. It’s shocking, it’s perplexing and it’s completely true. We’re of course referring to Amazon and the recent news that the business pays $0.

How on earth does this work and what can you learn from this? Let’s start with the definition of ‘Federal Tax’ as there are many different types of taxes.

Federal Tax is a tax on income to pay for the resources used by the country. Individuals, business, trusts, and other legal structures aka entities incur the marginal tax rate depending on earnings in a financial year, the rate is applied to every dollar you earn.

Individuals are taxed at source and at a minimum of 10% or as much as 39.6% depending on, which income bracket your total income sits.

Businesses have more flexibility and their rate could be somewhere between 21% and 35%. More on Federal Tax here.  However as we’ve alluded to, there are ways to end up paying $0 tax just like Amazon, so here’s how they’ve managed it in 2019.

The Success Of The Company

Amazon’s record is incredibly impressive, regardless of which way you slice it. Between 2017 and 2018 the profits of the business actually doubled from $5.6 billion to $11.2 billion! The company is also currently valued at a total of $1 trillion. So, you would think that the business pays a fair level of tax right? Well, not exactly.

According to the Institute on Taxation and Economic policy Amazon reported with $129 million for a federal income tax rebate. This equalled a tax rate of -1%. To compare this, the federal corporate income tax rate is 21%.

As such, it seems that part of the reason why Amazon is profitable is because they claim various tax credits and gain tax breaks for stock options from executives.

How Is This Possible?

In 2017, the Tax Cuts and Jobs Act was put forward to encourage more corporate citizenship and corporate tax was reduced from 35% to 21%. Luckily for Amazon and various other companies, it left a variety of tax loopholes in place that could be used to cut down the level of tax paid. Essentially, companies could avoid paying state income and federal taxes on about half of their profits.

Does Amazon Pay No Taxes?

Despite claims to the contrary, Amazon does pay taxes and is not a ‘no tax’ company. Indeed, through 2017, the company paid $412 million in total taxes. This included charges consumer sales taxes where applicable.

That said, it’s true that through 2017 and 2018 the company was searching for new tax breaks. They were able to claim billions through performance-based incentives by carefully selecting where to set up their headquarters.

As such, it is unlikely that Amazon will pay any federal tax this year. At the very least, they will see a massive level of savings. While people ask why Amazon would need to go to such lengths to save money regardless of how successful your business is, higher profits are always worth striving for.

There’s a lesson to be learned here too because Amazon and other companies avoid taxes in a way that is completely legally and fits regulations. They are not breaking the law, they won’t sink their business and they will grow their profits. As such, if you are running a business, you too should be pursuing tax breaks each year and cut down what you owe as much as possible. After all, if Amazon is taking these steps why shouldn’t you?

Best Cryptocurrency to Buy – Which Is Best?