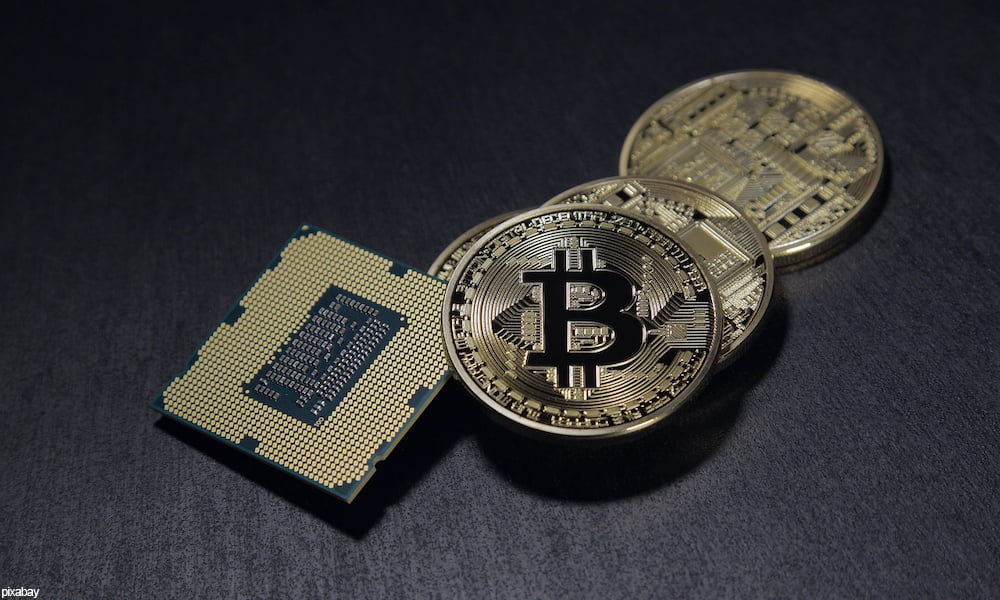 A lot of people might say that cryptocurrency’s big moment has ended. After the sharp rise and precipitous fall of bitcoin, many strait laced investors soured on the idea of crypto investment. Crypto’s 15 minutes of fame were over, the thinking was, and it was time to move your money back to safer, and more standard commodities.

This, however, is just not true. Cryptocurrency continues to be a sound investment, if you know the best cryptocurrency to invest in. We’ve compiled a list of four great picks below.

Ethereum is sometimes thought of as bitcoin’s chief rival, which perhaps makes it the second-most famous cryptocurrency. Ethereum is also commonly thought of as an expansion of blockchain technology beyond bitcoin. It is traded as a cryptocurrency, but it also has value as a decentralized computing platform.

Ethereum includes a programming language that runs on blockchain. So, it is used by developers to create apps, including health and security infrastructure, music licensing services, and even anonymous browsers. Ownership of an Ethereum token is recorded on the shared blockchain ledger, as it would be on any cryptocurrency.

However, Ethereum expands this practice to record the ownership of copyrights, music, documents, financial instruments: anything imaginable. By purchasing Ethereum, you are investing in this network, rather than the security as such. For this reason, Ethereum is an excellent investment and one that the savvy investor should be scoping out.

For fame and notoriety among the cryptocurrencies, none can match bitcoin, the original cryptocurrency in many people’s minds. Now more than a decade old (the mysterious Satoshi Nakamoto published the bitcoin white paper in 2008), bitcoin has had its share of ups and downs.

For the savvy investor, though, bitcoin can still be a sound investment. After the massive — and massively famous — December 2017 peak, the price of bitcoin has held steady between $3,000 and $6,000 per coin. As bitcoin matures as a security, it is looking more and more like a place to park your money, rather than the white-hot investment it was two years ago. This is not a downside, because investors need (and will take) both options.

It started as a joke — a play on the classic “doge” meme. But since its inception in 2013, Dogecoin has grown to a market cap of over $312 million dollars in April 2019, with values soaring as high as $2 billion in January of 2018. Dogecoin’s value fluctuations will be familiar to anybody who has traded in penny stocks. It maintains a steady mean value, punctuated by regular spikes in its price.

The trick, as it were, is to buy it just after a spike in its price, and to sell it during the next spike. While Dogecoins are not a strong long-term investment, they can be a decent swing investment if you have the time and energy to monitor them. The origins may be silly, but the money is very real.

Litecoin is a cryptocurrency specifically developed for zero-cost payments. Litecoin was developed to have a faster transaction confirmation than Bitcoin. This emphasis on fast, secure transactions has made Litecoin one of the most popular coins with businesses interested in security.

For this reason, the value of a single Litecoin has risen from $30 to $78 in the past six months, well below the mean value. This is the perfect opportunity for an investor to swoop in. As security becomes increasingly important to businesses across the board, Litecoin begins to look like a better opportunity than ever.

Related Topics:top cryptocurrencies
Up Next

Young Money: How To Fund A Startup

How to double business profits and pay no federal tax