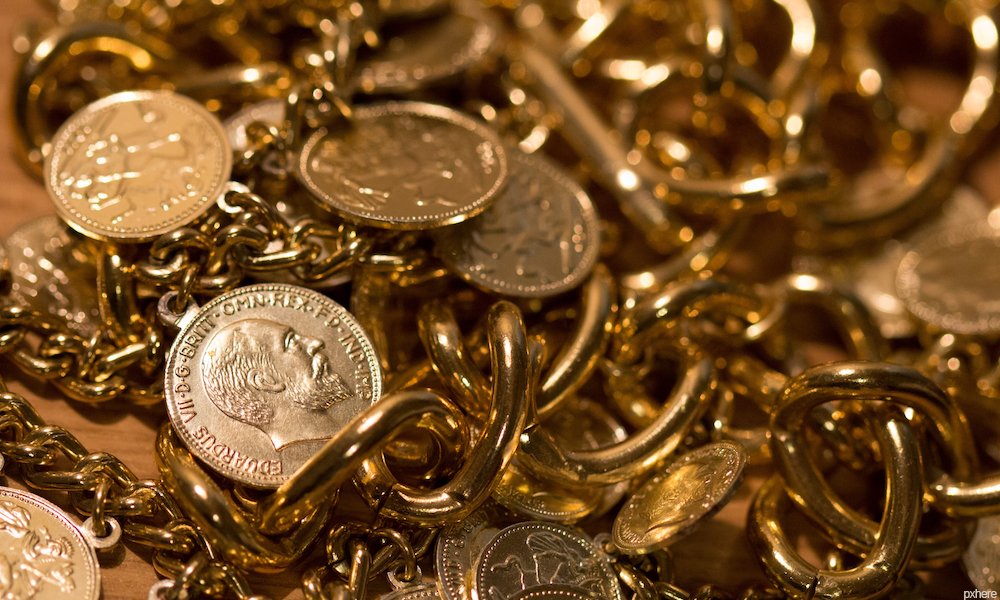 Tough trading conditions in 2018 didn’t stop 195 newcomers joining the ranks the ultra rich in 2018. Among them are many outstanding entrepreneurs who made it through hard work, self belief and focus. We list five of them.

The youngest billionaire is Kylie Jenner, a 21 year old, who is now one of the most most world’s most influential celebrities in fashion and on social media.

She became a household name starring in the reality TV series: “Keeping up with the Kardashians” for more than a decade and has since foundered a successful company: Kylie Cosmetics. Kylie has leveraged her fame to build business and her wealth.

Spotify’s Daniel Ek and Martin Lorentzon are now on the list. Daniel’s working class background meant he has worked hard from the ground up. A self taught software developer, at the tender age of sixteen, his first enterprise was building and hosting websites.

A self made millionaire by the age of 23, he retired and enjoyed the life of luxury. Though not for long, it bored him so back in the game it wasn’t long before he surrounding himself with likeminded entrepreneurs. Daniel’s tech business Spotify has proved to be his ultimate winner.

Juul Labs’ James Monsees and Adam Bowen, created a $15 billion company with the cigarette alternative – vaping. This business has made vaping cool with it’s small devices similar to a USB drive, and flavour pods packed with nicotine.

Mexican-American Daniel Lubetzky, became a billionaire with his snack company Kind LLC. Born in Mexico and moving with his family to the U.S. as a teenager he was a top student graduating from Stanford Law School.

While there, he created a business with watches, but it was his interest in healthy snack options that lead to his business becoming the fastest growing snack company in the U.S.

Daniel focus on philanthropy has seen him recognised with awards including The Koshland Fellowship by World Economic Forum, and being named on many lists as an entrepreneur changing the world.

The richest newcomer joining the ultra-rich ranks is Colin Huang, the founder of Chinese discount web retailer Pinduoduo. An ecommerce business, just three years old, has found a niche among the heavyweights Alibaba and JD.com. It’s target market is lower income customers and Pinduoduo’s offerings include group buying and awards for bulk buying. Who doesn’t like a great bargain!

This is not Huang’s first venture, his three previous startups, did well though it’s Pinduoduo that’s a standout and the difference this time around maybe Huang’s connections with China’s Tech power base.

195 newcomers joined the billionaires rich list. These five entrepreneurs share many of the attributes we mentioned in the introduction including diligence, self belief, and desire. We also know entrepreneurs share a similar mindset with that of athletes. Check out this quote by Mexican footballer, Pele:

“Success is no accident. It’s hard work, perseverance, learning, studying, sacrifice and most of all love of what you are doing or learning to do.”

Negotiation Tips – How To Get What You Want

5 Positive Impacts of Green Businesses On Employees’ Wellbeing and Performance