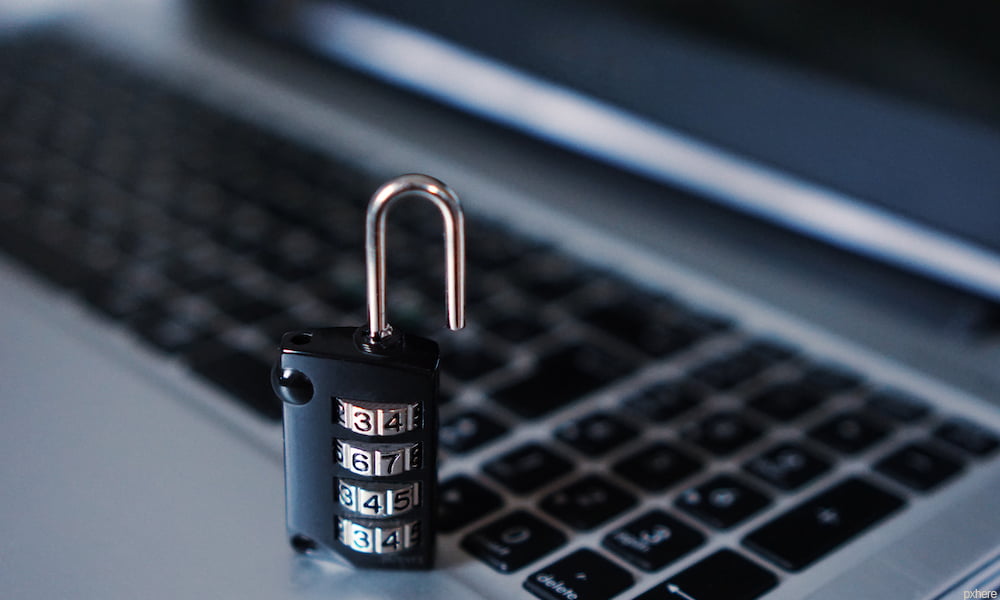 You might have read the news story surrounding the events that happened at Mal A Largo. The prestigious club favoured by the president was recently breached by a woman who claimed she was a member. She wasn’t. When she was inside, she suggested she was there for a conference.

There was no conference taking place and the woman entered the club with multiple pieces of tech. One of which contained malware data. The president was in the club at the time and it is not currently known what the woman’s intentions were. It is however clear, that she almost succeeded.

This shouldn’t come as a massive shock. After all, recent reports have suggested that by 2021 there will be a cyber attack on a business every twenty seconds. That’s crazy and it won’t just be big businesses that are exposed either.

Indeed, experts suggest that smaller companies will be targeted because criminals won’t expect them to have the latest protection measures in place.

This leaves an important question: Is your business secure and prepared for the threat of a cyber attack?

Truthfully, the answer is probably no. But you can take steps and make changes to ensure that your business is protected.

Let’s look at some of the ways you can do this, plus here’s a quick recap on what you need to know about cyber crime and malware.

You don’t need to know the history of malware but it’s kind of interesting so here’s a short summary.  Its beginnings are thought to be in 1949, with  computer scientist John von Neumann, however the first documented viruses were in the 1970s.

There was the creeper worm by Bob Thomas and in the eighties the man credited as the father of viruses, Fred Cohen really developed the computer virus as we know it today.

Not all viruses are bad, though malware is and it’s thought that a third of all computers world-wide have been infected at some time.

There have been some very hard hitting computer viruses over the years including:

Source – a brief history of malware

Simply put, cybercrime is the term given to describe any criminal activity online, i.e. uses the Internet. It’s far-reaching, insofar as it includes everything from ramsonware and other viruses, to hacking, phishing and spamming.

So, what can you do to make sure your business is protected?

Installed And Up To Date

It’s important to make sure that you are installing anti-virus software. Once it is installed, make sure that you are updating it regularly. Many people think that once you have installed anti-virus software on your tech, your issues are over. This just isn’t the case. Indeed, it’s instead possible and even likely that you fall behind on updates and suddenly there’s basically no protection for your business.

This is usually because people are relying on free antivirus software. Free software is better than nothing, but it’s definitely not the ideal solution. If you want the highest level of protection, then you need to invest in the best software on the market. This isn’t free but it does provide fantastic value for your company.

Passwords are incredibly dangerous if they are easy to guess or if they include information that people could quickly access. As such, there should be no personal information used to create your passwords. It should be a random string of numbers and letters. These are almost impossible to guess or hack and as such will keep your sensitive data secure.

Do make sure that you are investing in the latest technology and equipment. The latest tech will usually have preventive measures in place to ensure that software is protected. Particularly if they are running the latest programs and systems.

You should be careful of methods for saving money as well such as BYOD initiatives. While this can cut costs down, you can’t guarantee that the devices that employees are as secure as they need to be. Investing in the latest technology yourself will always be the best option.

We hope this helps you understand how to secure your business from a potential cybercrime.