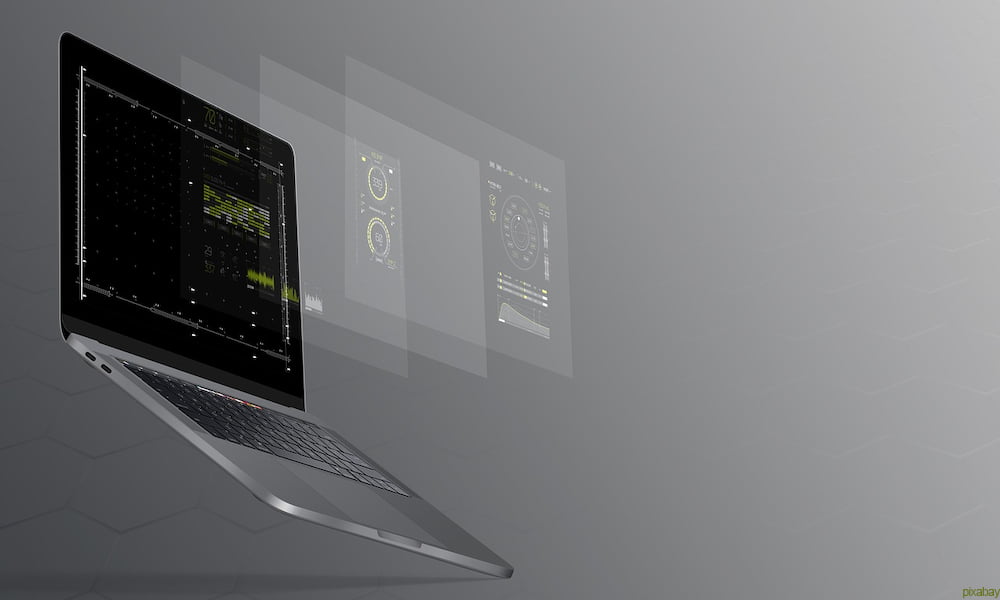 With the rise of automation, not to mention artificial intelligence, the future of tech jobs from a human perspective can be a little uncertain. That being said, certain jobs in the tech sector will not be going away, not until the machines rise, that is.

DBAs (database administrators) take care of a company’s data. They make sure that their databases run efficiently and secure from people who shouldn’t have access. A DBA will also be responsible for organising that data and storing it effectively. This role does generally require a degree in MIS (Management Information Systems) or in a related field.

A bachelor’s degree in computer science is generally required of a software developer, software engineering, or another related field. In some cases, a degree in mathematics is acceptable too.

In addition to the above, traditional academic education is not necessarily required due to ‘online coding boot camps that are often available free of charge.

An employer will look for computer-related education as well as relevant experience in the field. With these skills being in high demand, formal degrees are not usually required.

A computer systems analyst is responsible for investigating an organisation’s systems and procedures.

Following this, they will revamp or design these to help a company operate more efficiently. An analyst needs to have an understanding of both IT and business needs and their limitations. Responsibilities include liaising with managers to determine their IT related needs.

Most systems analysts have a bachelor’s degree in a computer-related field, but they may also be required to have a business background.

Mobile application developers are responsible for creating or adapting existing applications on mobile devices such as smartphones and tablets.

Video game studios, advertising companies and marketing companies recognise that mobile is an effective content distribution channel. Mobile application developers are in demand from other sectors, such as financial institutions, government agencies, and industries that require products to help their operations run more efficiently.

Big data is big business, and data scientists are in demand with tech companies and end-users. A data scientist has to manage unstructured data, which is messy. The data comes from various sources, including social media, emails and smartphones etc., and it’s valuable when it can show trends and assist the business to understand its customer and business performance.

A data scientist is in many ways bridging the gap between tech and the business. Creating docs that present complex data in a useable context. These experts are good communicators and nerdy with a desire to use and create new algorithms as and when required.

Emerging tech, including AI, natural language processing, machine learning, augmented reality, and so are exciting, the now and the future. These tech roles will survive business transformation and be integral to how a business remains competitive.

What Are the Prerequisites for the CCNA?

Take These Steps And Protect Your Business From A Cybercrime