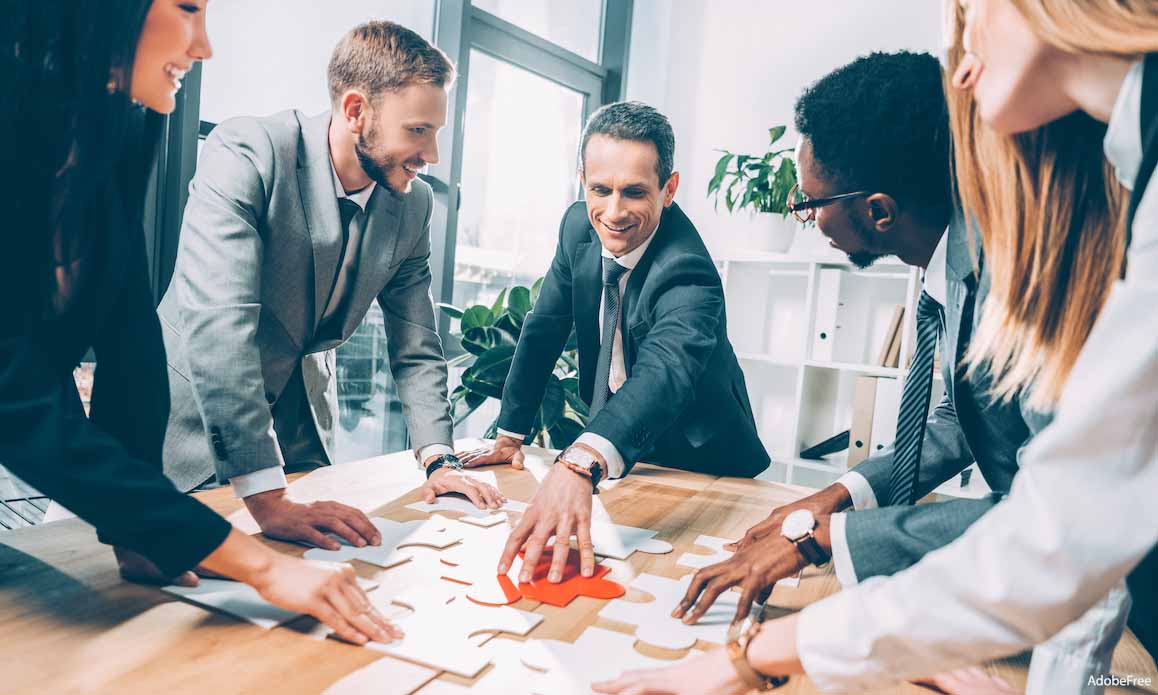 No industry is too big to fail! Technology disruption leaves a trail of casualties, i.e. businesses that can not change or are too slow to recognise the need and do it.

We may think we’ve been tested with the pandemic, but the reality is disruption started way before it, and it will continue indefinitely. The pandemic was the final nail in the coffin for many businesses. For example, in the USA alone thousands of retailers have hit the wall and will never reopen their doors.

The pandemic has been a big test for many industries, and it’s changed how consumers buy and sell. For example, a business that can not survive via remote working and contactless sales knows its future is less certain.

Empty workplaces like department stores have struggled in post-lockdown recovery, with many enterprises knowing the inevitable end. For example Macy’s a firm favorite department store but with too much invested in foot traffic sales 125 stores will be gone by 2024.

Pandemic The Start Of Disruption?

The pandemic was not the start of business disruption, and it just sped up the necessary transition from contact to contactless trading. The companies that had already completed their transition to trading online or were well on their way with it have probably survived.

Unfortunately, thousands of retailers have hit the wall in the USA alone and will never reopen their doors.

Putting off change is more likely the real cause of business failure for traditionally offline industries but can operate online. Of course, some sectors were riding into the sunset for as long as it lasted, knowing that eventually, their time was up.

For businesses in these sectors, the end was swift and ruthless.

What’s been the death of the movie theater industry has been the rise of another – in-home entertainment.

Home entertainment is now the norm. Experiencing the latest movie releases on the big screen has all but gone for good. There was a delay between when the latest release was screened at movie theaters and when it was available online. Now new movies are released in tandem, which has been a huge hit to box office sales.

Coronavirus may have all but put the final nail in the coffin of movie theaters, but that’s all it did. Tech disruption has been all over this industry for years. Think online streaming providers who have been gaining ground for some time, including: 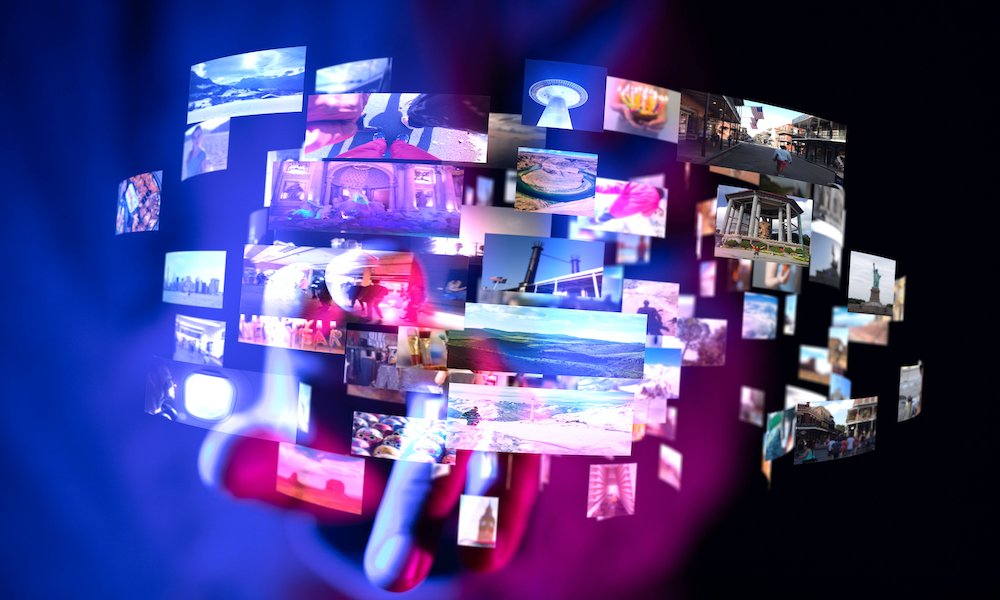 Do you remember renting videos from Blockbuster? Renting movies on video was the start of the demise of movie theaters, and while Blockbuster disrupted the big screen industry, it failed to innovate further and has since failed.

Whereas the creators of Netflix started as a DVD rental service in 1997 and kept innovating as soon as it realised the future of entertainment was online. With a mission to ‘entertain the world,’ Netflix moved to a streaming service and now has some stiff competition from other streaming providers.

Producing content for the big screen and then the small screen and now online with Disney Plus, here is not only a survivor, now a market leader. Arguably it’s the biggest threat to Netflix and other streaming providers like Amazon Prime, Apple TV, Hulu, HBO Max and many others.

Another sector that has been desecrated by tech disruption is the big brand bookseller. Think Borders Group, who didn’t spend time browsing in one of their stores? However, enter the eBooks and Amazon Kindle, and the rest is history.

There is a feel-good ending for the humble small booksellers who recognised their niche could do well with a ‘local’ audience. While the franchises like Borders went out of business, the local village bookseller survived.

Using the fundamentals of marketing 101 to become a leader in a new category, boutique booksellers have thrived using online local marketing strategies like Google Adwords and List My Business and Reviews to drive customers into their stores.

To avoid being a casualty of disruption, adopt change and, if possible, let your business become the disrupter. If this is not viable, change anyway using innovation and marketing basics to remain relevant with your targeted audience.

Shopping Local May Save Christmas In The UK