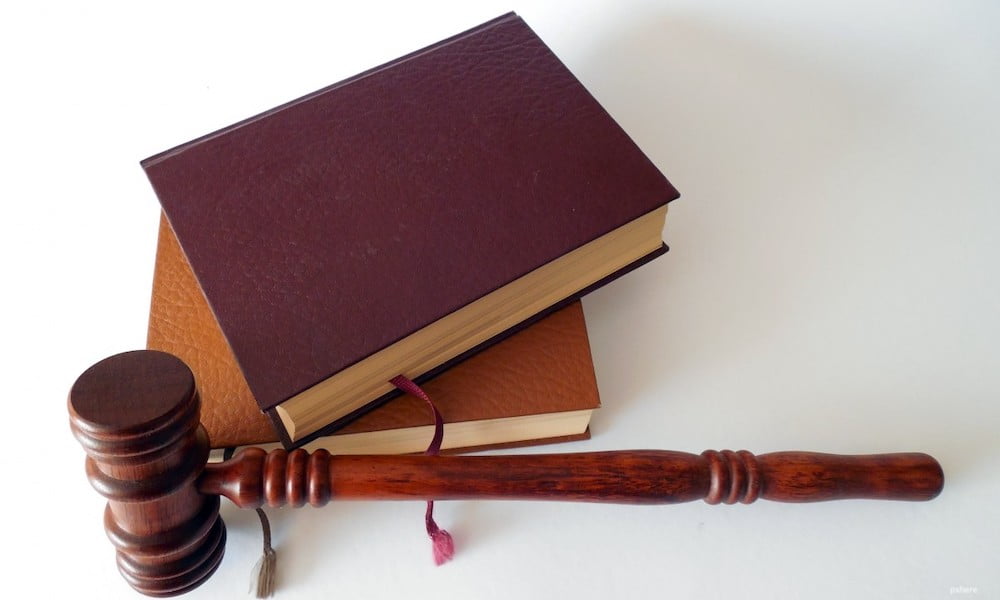 Cybercrimes can have many bad consequences, such as a damaged professional image and lower chances of getting insurance or loan application approval. In fact, a recent opinion piece in Bloomberg.com revealed just how much damage online articles can do to one’s reputation.

Fortunately, cybercrime laws can come useful when you become a victim of online defamation, identity fraud, or credit card fraud. A crucial step to protect yourself against these cybercrimes is to educate yourself on the applicable laws.

Laws Against Defamation in Blogs and Online Message Boards

Just like in traditional media, one can also sue for defamation for statements published online. According to the Electronic Frontier Foundation’s legal guide for bloggers, one of the following elements must be established: (a) the statement must have been publicized not just to the person defamed but at least to one other person and (b) it should be a false statement of fact that concerns the one who initiated the case or that is damaging to the reputation of that person.

How the case is approached also varies depending on whether the person is a private individual or a public figure. In the latter case, one must also prove actual malice before a remark or statement is considered defamatory. While in the case of the former, one must only be proven to have been negligent in publishing a certain statement to establish that he is liable.

Online defamation laws vary per state. In Georgia, for example, even after winning the case, you will not be able to receive damages if, before taking things to court, you failed to demand the retraction of the specific defamatory statement.

Moreover, some states have no specific way yet of ruling online defamation cases. In the meantime, according to Medialaw.org, the same laws that cover defamation in traditional media apply to defamation on the internet.

Since the rules against online defamation are not that clear yet, one might think that a person can easily pass off what he publishes online as an opinion that makes him less liable. However, courts can determine if online content is an opinion or not, so you don’t need to worry in case the person who attacked you use this excuse to his defense.

Since the dawn of the internet and innovative devices like smartphones, identity fraud has been one of the most common offences. As of 2014, there have been 332,646 identity theft complaints recorded in the Federal Trade Commission’s 2014 Consumer Sentinel Network Data Book. Though not expressly stated, there are current U.S. laws that you can use in your defense, like 18 U.S.C. 1028 that covers any fraud concerning identification documents and personal information.

Under subsections 7 and 8 of 18 U.S.C. 1028, a person who “knowingly transfers, possesses, or uses, without lawful authority, a means of identification of another person with the intent to commit, or to aid or abet, or in connection with, any unlawful activity that constitutes a violation of Federal law, or that constitutes a felony under any applicable State or local law; or knowingly traffics in false or actual authentication features for use in false identification documents, document-making implements, or means of identification” can be punished using the laws provided in that section.

So if someone happens to steal your personal information online and uses it for illegal activities, this particular law has got you covered. With this law in mind, you can be empowered knowing that the law can protect you against identity fraud.

Online or not, both forms of credit card fraud is punishable under the U.S. laws. Under 15 U.S. Code 1644, anyone who has done the following with a credit card acquired fraudulently is liable:

Anyone who violates this law will be fined a maximum of $10,000 or imprisoned not more than 10 years, or both.

When your online reputation is compromised through defamatory statements, identity theft, or credit card fraud, know that you can take legal actions. Another way to keep your reputation sparkling clean is to build a strong online presence. If you still haven’t done so, you may start by creating a blog, beefing up your social networking sites, and signing up for a reputation management service.

With online reputation sites, you can create a public profile to select what you want people to know about you. If you run into a problem with articles or comments that damage your image, it even has a service to help you have those content or search results taken down. Now you can worry less about what cybercrimes can do to your life and have peace of mind when using the internet.

How To Protect Your Business Brand Overseas