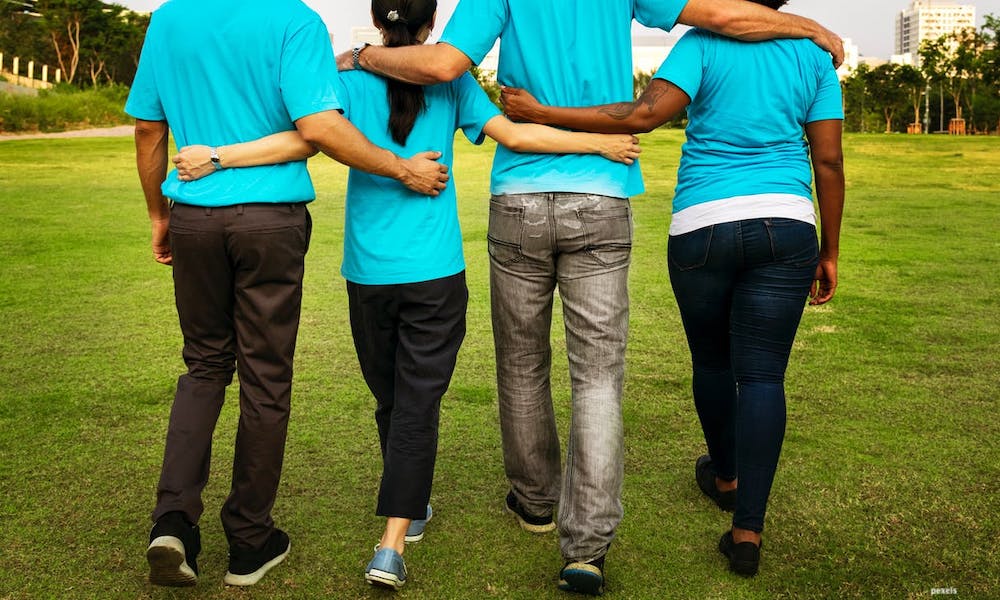 Society is putting some thinking on the environmental impacts of events, alongside their societal, economic and sometimes – depending on the type of the event – political impacts, and the development of standards such as ISO 20121 proves precisely that.

Even though events planning and management might sound like a fairly contemporary idea and business activity, it is in fact very old. Since early humans started to get organized into groups, the idea of rituals was born, and thus the organization of “events” took place. Then, when the society started to get hierarchized, royalty would have extravagant weddings, birthdays, celebrations, funerals and so on.

In other words, even though perhaps the nomenclature did not exist as such, events were planned and organized from a long time ago.

With the evolution and the sophistication of societies, events planning took a whole new dimension and it got more complex.

One of these dimensions is also the environmental footprint that events, especially big ones leave behind. This matter was materialized in all its seriousness in 2012, during the London Olympics, when the Organizing Committee implemented the freshly developed ISO 20121 – the first international standard on sustainable events.

The standard was developed by ISO during the time of the London Olympics because sustainability was a central idea in London 2012.

While the International Organization for Standardization (ISO) has a myriad of standards concerning the environment and environmental management, such as:

However, ISO 20121 is very specific to events, and offers guidance on how to organize an event with a minimum environmental footprint while enhancing productivity and efficiency, saving costs and increasing profit.

While being aligned with other management systems standards, such as ISO 14001 and ISO 9001, ISO 20121 is also a very good management tool to show social responsibility, or the “People” bottom line of the “Triple Bottom Lines”, famously known as the “three P’s of Sustainability”.

It is a very interesting approach to sustainability, because it does not undermine the importance of profitability, while putting the same weight on sustainability and social responsibility.

The TBL or “Triple Bottom Line”, or “Three P’s” stand for three bottom lines that a company should take into account, and which measure a company’s success: Profit, People and the Planet.

In an article on ISO 20121, the three P’s and the “Plan-Do-Check-Act” cycle, it is argued that an events management company can integrate these three and tackle a number of issues with one solution: implementing and maintaining ISO 20121.

Some of the more general benefits of implementing ISO 20121 for sustainable events include:

Moreover, while the urgency and imminence of the effects of global warming and climate change are the main reason of investing in the implementation and maintenance of the ISO 20121, the latter is also a very good PR tool which can be used to display how responsible an organization that organizes events is towards the future of the planet and the future generations.

As environmental issues have never been paid more attention to, people all over the world, both in developed and developing countries are being careful and increasingly showing interest towards doing their part to contribute to the global effort of saving the planet.

In this sense, a company which showcases interest, to the point of investing time and resources in being environmentally responsible, to interjecting their input in this matter of cardinal importance, shows alignment with the contemporary values and principles of their clientele.

If we look at it closely, a company or organization which organizes big events implements a standard like ISO 20121 and commits to not polluting the environment through their business operations, is not committing to “clean” the environment, but rather to leave it as it is. It is rather a matter of balanced principle of non-interference than a heroic act of salvation.

Related Topics:benefits of implementing ISO 20121event planning and managementevent sustainability
Up Next

What You Should Know Before Hiring an Independent Contractor

Getting started in business