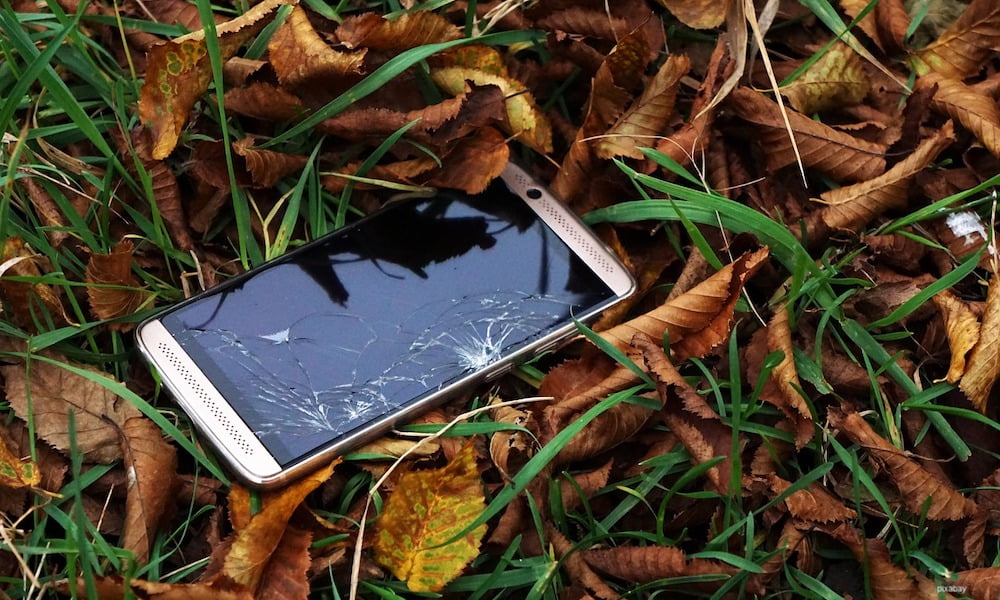 Even with a protective case and screen protector, there are some situations which will inevitably result in your smartphone’s screen being damaged. From dropping your phone in water to dropping it on concrete, your phone’s screen may eventually need to be repaired or replaced.

Thankfully, there are ways to service your phone without spending a lot of money or sending your phone to the manufacturer in the mail. If you simply search for “cell phone repair near me,” you’ll be able to choose from dozens of local third party services. Here is a quick rundown of the types of situations in which you’ll need to replace your phone screen.

Fixing a cracked screen is one of the most common phone repairs performed. Generally, this procedure involves removing the broken screen glass and replacing it with a new piece of glass. While you may be able to buy a repair kit online, it’s generally advised that you take your phone to a professional to fix its screen.

This ensures that the repair is done correctly and that you don’t accidentally make matters worse and cause other issues with your phone. A third party service can perform a screen repair quote quickly, allowing you to get back to using your phone in no time at all.

While not as drastic to your phone’s performance as some of the other issues on this list, dead pixels and pressure spots can severely limit your ability to use your phone to its fullest.

A dead pixel occurs when one of the lights in your phone’s LCD burns out, usually leaving a permanently black or white pixel in its place. While one or two dead pixels can generally be ignored, multiple missing pixels can be particularly frustrating, especially if they’re in key areas on your screen.

The same can be said for pressure spots, which are fingerprint sized discolorations that can obscure even more of your phone’s user interface. Sometimes, users will dismiss these problems and treat them like cosmetic defects. However, it’s best to take care of these before they develop into even bigger problems.

An unresponsive touch screen is one of the most serious problems you can run into with your smartphone, and it may take some troubleshooting to rule out other issues. For example, sometimes your iPhone or Android might freeze, but you can still restart your phone. Even resetting your smartphone to factory default is worth a try if you’ve backed up your device’s data and are really looking to fix the problem.

If none of these workarounds rule out your problem, it may be time to take your phone to a professional. The touch screen of a phone features complex circuitry and features that make it crucial to be addressed by an experienced technician. That being said, you don’t necessarily have to go back to the manufacturer for these kinds of repairs. Third party services are often much cheaper.

While a bit more rare than other screen problems, if water gets between your glass and the circuitry of your LCD touch screen, the results can be disastrous. In most situations, recovery of your phone comes down to numerous factors, which is why it’s best not to get your hopes up if even a little moisture made it to your phone’s central processor or motherboard.

For this reason, third party companies generally won’t charge a fee for the diagnostic work associated with water damage. Instead, a technician will do their best to determine what work might be able to be accomplished to salvage your hardware and, most importantly, your data.

While replacing the phone in its entirety is usually the end result, sometimes replacing the screen and drying out the phone is possible. So it’s always a good idea to have your phone looked at before you throw in the towel.

While the simple answer to the question “Can my phone’s screen be replaced?” is “yes”, the longer answer is that it depends on the issue your phone is facing. If any of the above issues are happening to your phone, take your device in to a professional technician to see how they may be able to service it.

Court Reporting Versus Digital Recording: Which Is The Better Option?