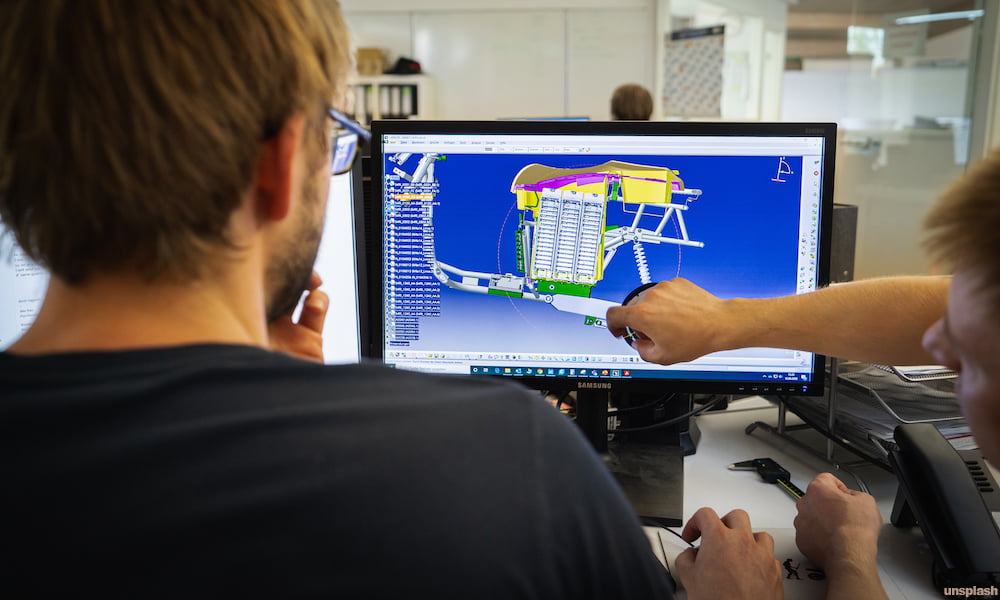 The ability to take an object and reverse-engineer it to create an identical copy of it without the schematics of the design has changed the way industry does business.

The technology that enables people to perform this process is called 3D scanning or 3D modeling and it is used in various industries, including manufacturing, VR, healthcare.

By taking multiple snapshots of a real-world object from various angles, 3D scanners can reproduce a virtual model of that object, which can then be viewed from all angles using software such as CAD. These models can then be sent to a 3D printer, now available for purchase commercially, to produce a replica of the scanned object.

There’s no doubting the influence of 3D printing, particularly on the manufacturing industry. The positives include greater scope for creativity in design, less material wastage, the faster process from design to product, the plastic is lighter yet stronger than metals, and it’s cheaper.

In this article, we delve a bit deeper into three areas of business 3D scanning can benefit companies prototypes and products.

Designing new parts, or replacements can be a long process that requires the knowledge and time of an expert such as an engineer who will need to hand-draw the design or design it from scratch using specialized software. With 3D scanning technology, however, the design process can be simplified immensely.

Reputable 3D scanners, such as the Artec Eva, use advanced technology to ensure that every inch of the object that is being scanned is accounted for on the design. Capturing up to 16 frames a second, the scanner also automatically provides the precise dimensions of the object. The designer can then alter the virtual design to better suit their needs without the need to tamper with the original object. What makes the Artec Eva stand out from the rest is its portable design, which allows for quick, high-resolution 3D scanning for almost unlimited applications.

Designs can be Shared Globally

When a product is in the design stage, it is not uncommon to see it being shipped around the world for testing before it enters mass production. With 3D scanning technology, a design can be shared with anyone who has the software to read it, and it can be physically reproduced through 3D printing technology anywhere in the world. This means that a design can be accurately reproduced to its exact specifications without the need for expensive and time-consuming shipping at design shops around the world with just a copy of the 3D file.

When combined with 3D printing, 3D scanning technology has the potential to change the way people design and produce new products as well as make industries more streamlined and cost-efficient.

However, some would say there is still some way to go before 3D printing is ubiquitous in manufacturing and design, particularly with new entrants. The printers are cost-prohibitive for startups struggling with funding. The reliance on plastic doesn’t sit well with everyone, and there’s the ongoing impact it has on jobs. However, there will always be teething problems with new tech, including the displacement of workers.

What do you do with your production staff? Watch this space, new industries will appear with 3D printing, and there will be new jobs.

Related Topics:3D printing pros and cons
Up Next

How To Grab Attention On Video Conference Calls