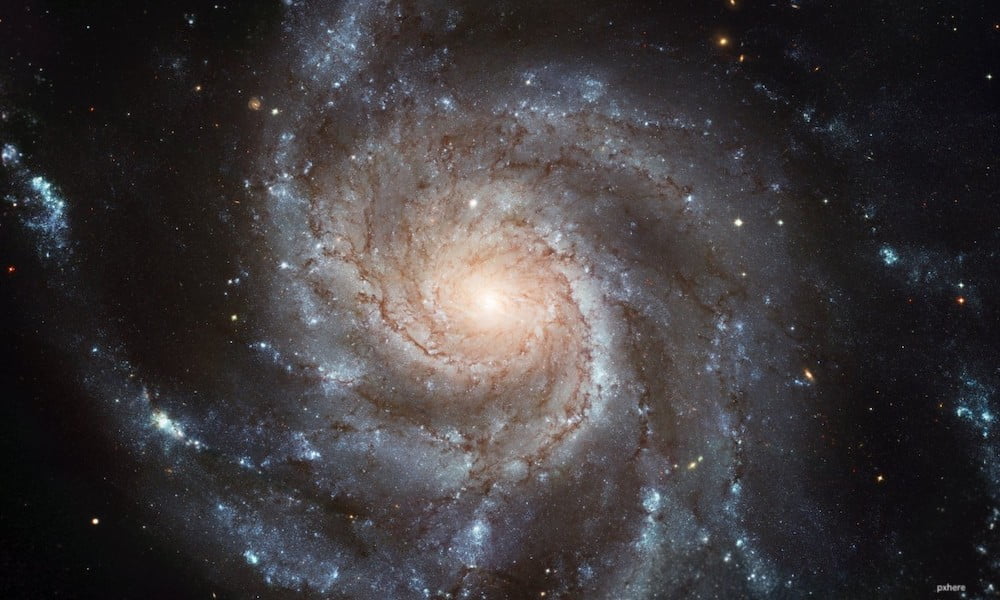 Stephen Hawking was a notable towering figure in the field of science. He was also a great visionary, who didn’t let his physical debility get in the way of achieving his dreams. Stephen was a genius, a celebrated scientist; and his influence will keep on guiding mankind in varied ways. Stephen’s life has become a beacon of hope and celebration for many people – from science enthusiasts to people challenged by physical and mental barriers. Here are some of the impressive aspects of his exemplary life:

After earning a degree in Natural Science from Oxford, Stephen wanted to go for a Ph.D. with Cambridge University. However, at that time his body started experiencing occasional clumsiness. Upon insistence by his family, Stephen went to see a doctor and was diagnosed with Lou Gehrig Disease, a neurological disorder. Doctors gave him only 2 more years to live. However, this daunting prognosis did not stop Stephen from pursuing his Ph.D. which he achieved at the young age of 23. Stephen went on with his career at Cambridge University in the field of research and teaching.

Stephen was adamant he’d just get on with pursuing his dreams, whilst he met more challenges due to his deteriorating physical condition. Eventually confined to a wheelchair in the same decade, Stephen became a father and he was in fact blessed with two children during his lifetime.

Amidst the zigzag of life, Stephen kept up his research and his efforts bore the fruits we revere today. Stephen surprised the world at large and the science fraternity in particular, when he discovered black holes emitted radiation. It was a jolt to the earlier belief that Black holes were empty, i.e. a vacuum. Respecting his discovery the radiation was named as “Hawking radiation”. It was the beginning of his genius. That decade he got many awards and went on to present a number of works on science.

In 1985 Stephen lost the ability to speak. However, it did not stop him from expressing his thoughts and he decided to go for a machine that would speak for him. He first used it with his working fingers and later decided to operate it using the muscles of his cheek.

The ambitions of this young scientist combined with his genius helped him to achieve many milestones.

Related Topics:infographicStephen Hawking
Up Next