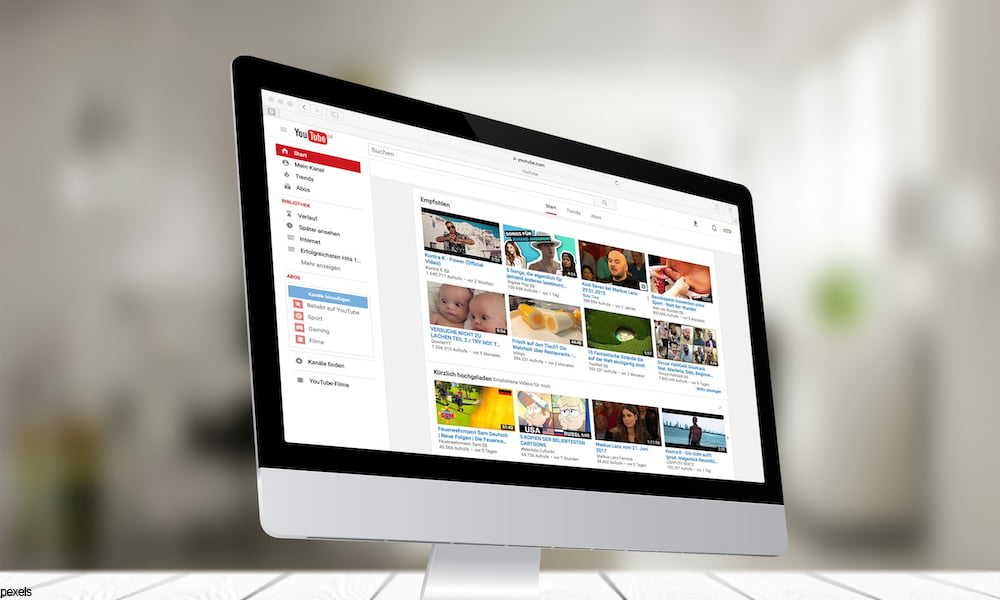 It’s an exciting time to be working, whatever your age or stage in your working life. There are so many ways to generate an income online.

No longer, do you have to first further your education, and then accept a role, starting from the bottom in a traditional business.

Nowadays your career can start at any time, even while you’re still studying. Read this inspiring story about dropshipping your way to millions. With desire and aspirations to do it your way, you can succeed in whatever you chose to do. However a word of warning: There is no such thing as ‘an overnight success’. Read this: About overnight success.

Rarely do people succeed with anything in life without first putting in a lot of hard work and also experiencing failure. It’s the people that accept failure as part of the process to success that actually succeed. You may know that even geniuses experience failure and not just once but many times before they eventually get a break through.

Take Thomas Edison, the inventor of the lightbulb, he failed 1000 times and let’s face it, most of us would have given up on whatever we tried way earlier.

In fact just one fail can be enough for us to give up. So this blog post is on how you can take a different path like being a video influencer and make a living from it.

How much money do you think you could make as a video influencer on a platform like YouTube? $1,000 per year? $10,000 per year perhaps? According to a report from CNBC, the top ten YouTube influencers of 2018 made more than $180.5 million through a combination of brand deals, advertising revenues, and merchandise. Granted, those are extreme examples, but it shows that you can make a living from being a video influencer if you get your strategy right and provide genuine value to your target audience.

We’d all like to be able to grow our influence on YouTube. But just how do you go about achieving that when you’re starting from scratch with no subscribers?

First thing’s first: go out and make a video, even if it isn’t perfect. Almost all successful YouTubers started from nothing. Many of their early videos were their worst videos, including the likes of Pewdiepie, Logan Paul, and Dude Perfect. But the important thing is that they all took the plunge and put content out there to see what happened. There will never be a perfect time in your life to start making videos, so it pays to start, even if you don’t think the quality is there.

The next thing to do is to share your channel with all of the people you know. The people who are closest to you are often your most ardent supporters, so get in touch with your Facebook friends and ask them to get involved with what you’re doing. The first 200 or so people you attract to your channel can have a significant impact on how visible you become in YouTube feeds, especially if engagement is high. Also, remember to connect to your video content through other social media channels, such as by providing links to your videos on your Instagram bio.

The third thing to do is focus on a niche. YouTube has been around for nearly 15 years, and so established video influencers already cater for all of the most obvious categories. Your task is to develop your own niche – an angle or focus on a particular subject that you think you can do better than everyone else. Developing a niche helps you to create relevant, engaging content for your audience that they genuinely love.

Can I Make A Living From Being A Youtube Influencer?

The short answer is “yes,” but you need to be highly successful. Many people feel that once they hit the 100K subscriber mark on YouTube that they have made it. But the reality is that people in the 50K to 500K range usually don’t make enough money to live on. A channel that gets 10 million views per year will probably generate around $45,000, before taxes.

Becoming a successful YouTuber is not easy. There is a lot of competition, and many of the easiest ideas have already been exploited by people who got into the game many years ago. But those who break the one-million-subscribers mark can experience tremendous rewards.

Related Topics:social media marketingtips for YouTube influcencervideo influencer
Up Next