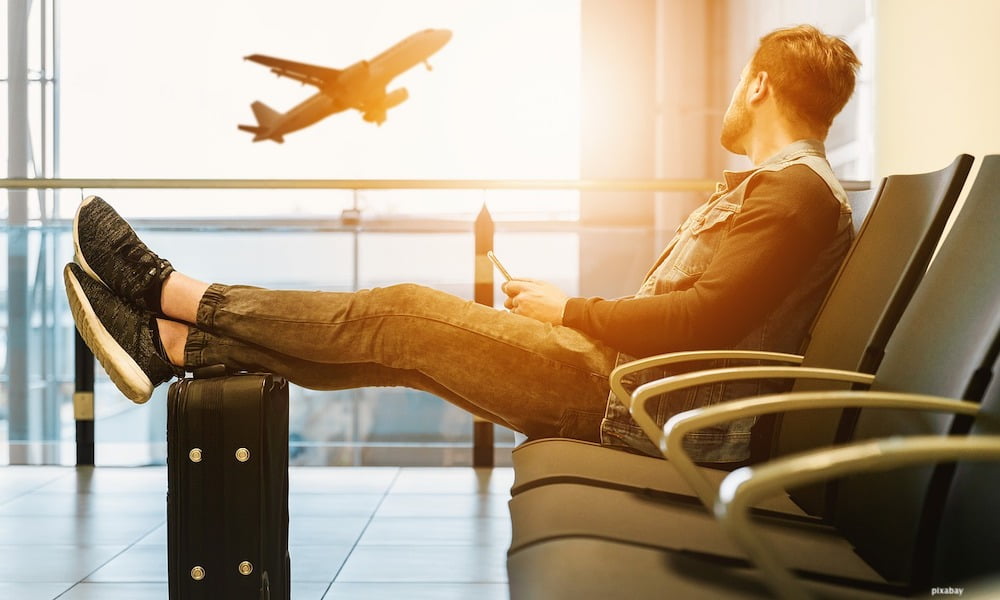 To travel and work abroad is a dream for many people and there are many reasons why. You see, becoming an expat opens new doors for anyone who dares to become one. A broader scope of career opportunities, a taste of travel, and finding romance are some of the biggest reasons why being an expat seems to be the right choice. But what exactly does it mean to become an expat?

The word expat came is a combination of Latin words. “Ex” is a prefix that means “out of,” while “Pat” or “Patria” is a noun which means native country. Based on its original definition, an expat is someone who lives in a different country instead of settling down in their home country. An expat can either choose to stay temporarily or live permanently on the land that they prefer.

Most expats leave their country because of more significant opportunities outside. Although similar to this reason, there’s quite a difference in how an immigrant and an expat work.

Expats who look for expat jobs can choose to stay in a country without having the final decision whether they will reside there permanently or temporarily. On the other hand, immigrants are people who travel to another country for long-term work and permanent residence.

Qualities of A Successful Expat

If you want to succeed in finding expat jobs or quench your thirst for traveling, you will have to maintain the following qualities. These characteristics will help you achieve any goal you have as an expat:

With the modern world, we have today; it’s not surprising that many people try to live as an expat. After all, there are so many things we can discover from different places around the world.

What Do You and Millionaires Have in Common?

Why the best business leaders care about philanthropy